All incumbents for the top party posts have been re-elected, and the probably most anticipated possible win of “rising son” Mukhriz Mahathir was narrowly avoided with 91 votes for Mukhriz and 100 for the incumbent. 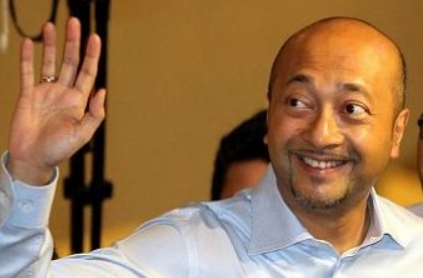 Speculations that Prime Minister Najib Razak’s position as party president had been weakened after the May general election were obviously exaggerated, if even the women wing’s leader Sharizat, tainted

by her “cowgate”- corruption scandal, made it easily with a 90% majority.

The real balance of power between the different factions in the party remains mostly behind the wayang kulit screen, though. But according to analyst Bridget Welsh from Singapore’s Management University, the Mahathir Mohamad camp is angry and expected to hit back (Malaysiakini, 20.10.)

What is interesting beyond the incumbents is how the new internal polling system worked and whether it changed the dynamics within the party. It is difficult to believe vice president Muhyddin’s statement that the new system is “not only a mission to eliminate money politics but more importantly, to strengthen the party by empowering the grassroots” (The Star Online, 20.10.) For the first time, not the traditional 2,500, but 230,000 delegates could vote, but only within one of the 191 branches. This gives the rural branches which are easier to control much more weight than the urban ones with more members. According to Bridget Welsh (Malaysiakini) there is also evidence of vote-buying and the usual top-down pattern in the new system.